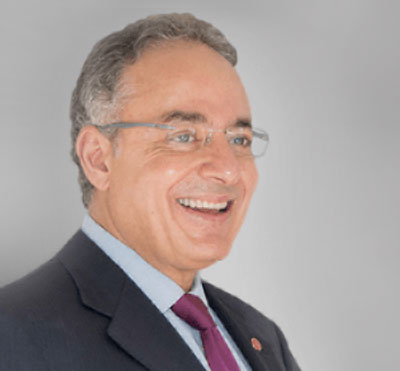 Michel started his professional career at Citibank in the Middle East as a Corporate Banker and then transferred to New York and Latin America as an Investment Banker. After a 12-year stint, he left Citibank to join Banco Santander’s investment banking arm in New York, from where he was first entrusted to build the bank’s business in Venezuela before being named Investment Banking Head for South America, with the mission of building the bank’s regional franchise. By the end of this process, Banco Santander had built the region’s largest financial services franchise comprising eight leading commercial banks, three pension fund management companies, and a number of brokerage house and insurance businesses spanning over six countries and employing over 100,000 people.

In 2011, Mr. Goguikian retired from Santander to focus on his multiple personal interests, including developing Bancrecer, a microfinance institution in Venezuela, which today is the undisputable leader in its field with over 50% market share. He also gradually entered the fintech sector through various strategic investments that are currently being managed by SquareOne Capital.

Mr. Goguikian’s philanthropic interests started over 20 years ago; first in Venezuela and then abroad. These activities include the setting up in 2001 of Universia Venezuela, an arm of Universia.net, to support higher education by promoting greater integration between universities, students, and faculty; and between academia and the corporate world. He has also been part of a number of philanthropic initiatives in the US. He is member of the Board of Trustees of El Museo del Barrio in New York.

In 2008, he established The Goguikian Foundation in Lebanon in honor of his late father, Ambassador Jean M. Goguikian. It’s a non-political, non-profit, philanthropic advocacy foundation that promotes youth empowerment through various educational programs.

He attended the University of Houston, where he earned a BA in Economics and Statistics. Later on, he received a Master’s degree in International Business from the University of Texas. He has also attended advanced finance and management programs for senior executives at the Wharton School, University of Pennsylvania, and the Harvard Business School. 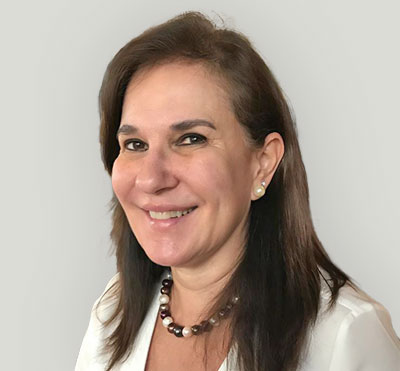 Diana joined SquareOne Capital early 2019. She is a highly successful Business Developer, consultant, and leader, accomplished at improving ROI and leading growth in multinational financial services corporations. She possesses excellent business acumen, focused on and committed to developing and driving highly productive cross-functional and cross-cultural teams. She is fully bilingual in Spanish and English.

Her career was developed as an Investment and Commercial banker in multinational institutions such as, Citibank, Bank of America, and Banco Santander. She was also the CFO of CORIMON, Venezuela’s largest industrial conglomerate at the time, which traded in the NYSE.

She was Member of the Board at Banco de Venezuela Grupo Santander, CORIMON, The Venezuelan Cancer Society and President of the Venezuelan Finance Executives Institute.

Diana holds a Civil Engineer degree from Universidad Católica Andrés Bello and an MBA from IESA (both in Caracas, Venezuela), in which she both achieved the first place of her class. 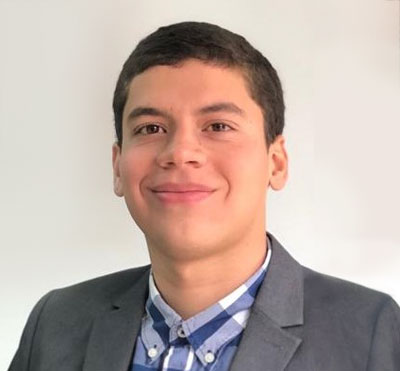 Antulio joined SquareOne Capital in 2020. He has experience in banking and financial market in Venezuela.

Antulio is a Trading professor at Universidad Católica Andrés Bello’s School of Business (Caracas, Venezuela), and a CFA Level II candidate from the CFA Institute.

He holds an Economist degree from the Universidad Católica Andrés Bello, Diplomas in Big Data for Business from the Fundación Telefónica of Spain, and Financial Enginering from Universidad Metropolitana (Caracas, Venezuela). 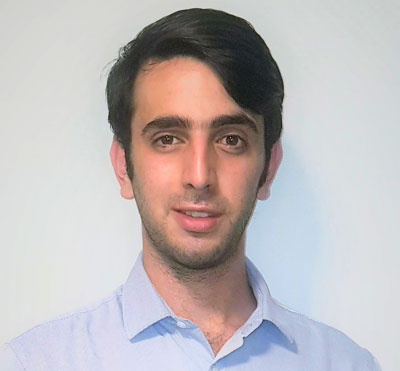 Luis Michel joined SquaredOne Capital in 2021. He previously worked in the financial sector as a fixed income and equity Sales Executive and also as a Research Analyst focused on High-Beta Emerging Markets in South America.

He is an Economist graduated from Universidad Católica Andres Bello and holds a certificate of Private Wealth Management from the Wharton School of Business. 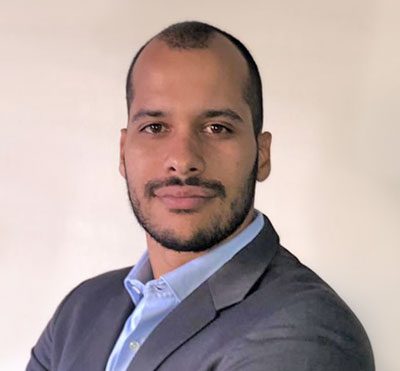 Ángel joined SquareOne Capital in 2021. He previously worked in the financial sector as a Research Analyst focused on developed economies. He has experience in the oil industry and in the Govtech sector. 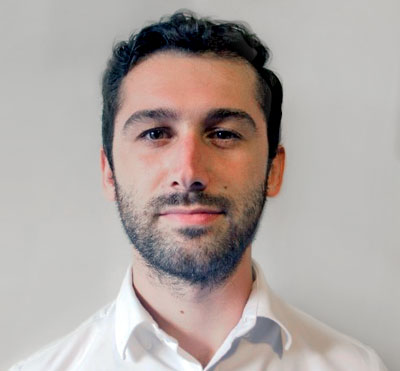 Gustavo joined SquareOne Capital in 2022. He previously worked in the financial sector as a Portfolio Analyst focused on equity markets and diversified funds. He holds a Master’s degree in Finance from IESA, a Business Administration degree from the Universidad Metropolitana (UNIMET) and a Diploma in Financial Engineering from UNIMET (all located in Caracas, Venezuela) 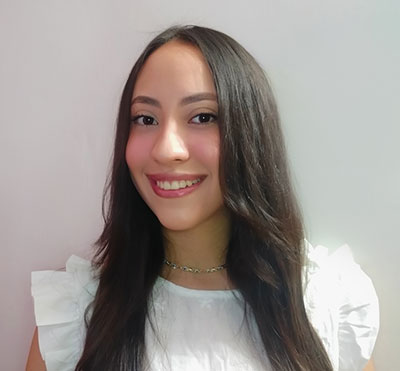 Valery joined SquareOne Capital in 2021, he is currently studying Economics at Universidad Catolica Andres Bello, where he is an active part of the student center and part of the organizing committee of the university's own annual economics congress.